HomePainSorry honey, not tonight, my back is too sore
Pain / Sex

Sorry honey, not tonight, my back is too sore

Do you have back pain? Your fav sexual position may be contributing.

79% of the population have had low back pain (LBP). And sex is considered by health professionals as an ADL – activity of daily living (if you’re lucky). Therefore, the position you have sex in, may be hindering your rehabilitation. Sex also can have a huge effect on your quality of life – somewhere between 43-78% of women with LBP report a marked reduction in sexual activity frequency due to an increase in discomfort and decrease in pleasure.

Some considerate Canadian researchers looked at the effect of 5 common sexual positions on the movement of the lumbar spine via infrared and EMG and came up with these recommendations:

For women with LBP exacerbated by bending forward or sitting for long periods, these positions are best:

And these positions may exacerbate pan:

For women with LBP exacerbated by arching backwards or lying on their stomach, these positions are best:

For men with low back pain exacerbated by bending forward or sitting for long periods, these positions are best:

And these positions may exacerbate pain:

For men with LBP exacerbated by arching backwards, they should adopt these positions:

Basically, sexual positions that are suitable for one type of LBP, are not suitable for others. So if your favourite pose-ish just isn’t working for you at the moment, go and see a physio!

NB: I’d love some even more considerate researchers to do a similar study on non-heterosexual sex, and maybe some more interesting positions such as the 69er (best enjoyed on your wedding night), the reverse cowboy and the pretzel…..

Wrist/hand/finger pain during and after pregnancy 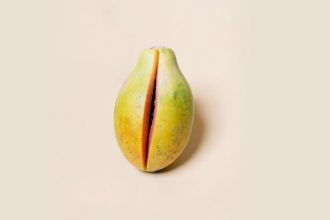 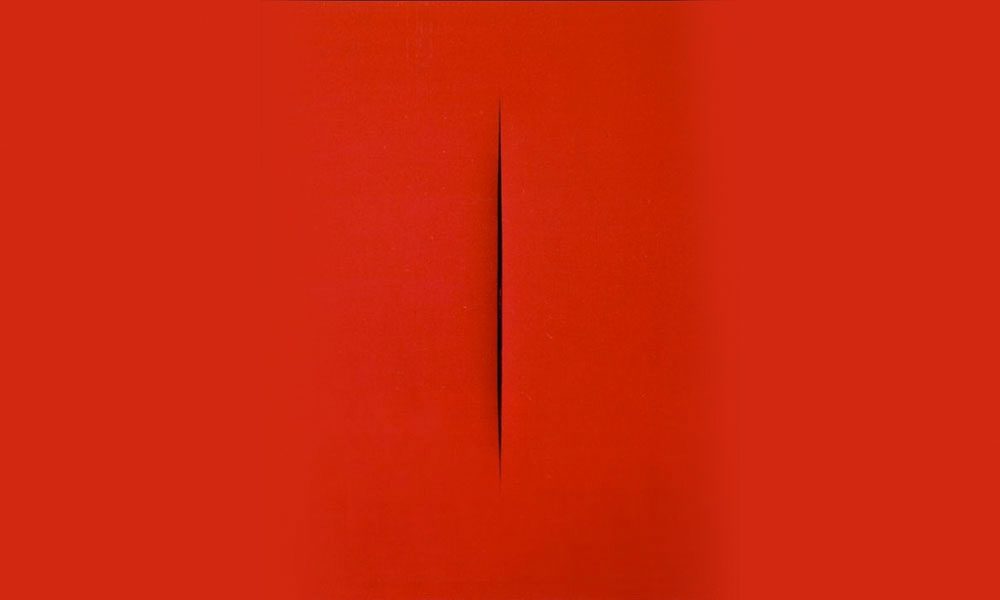 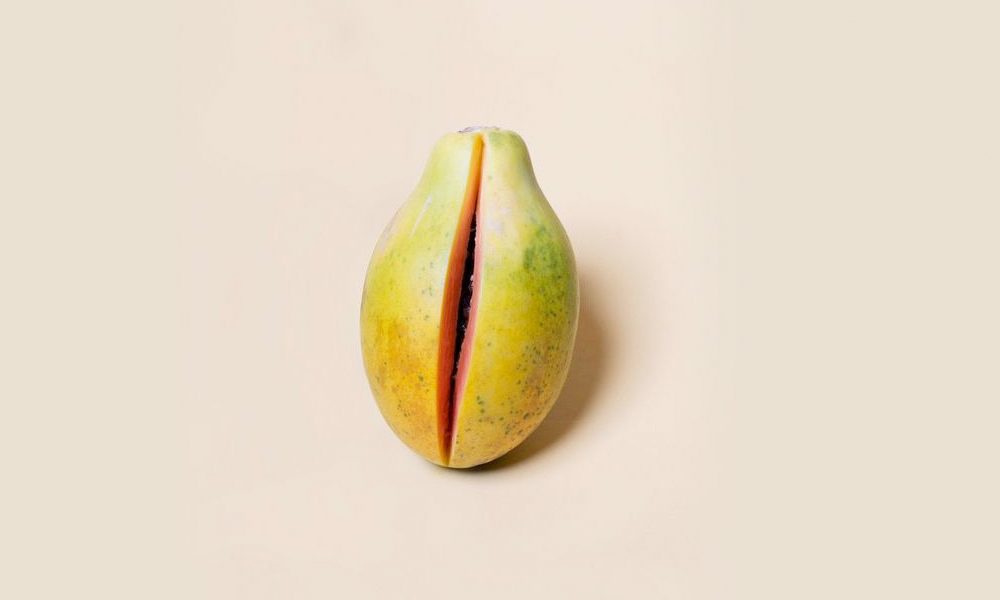 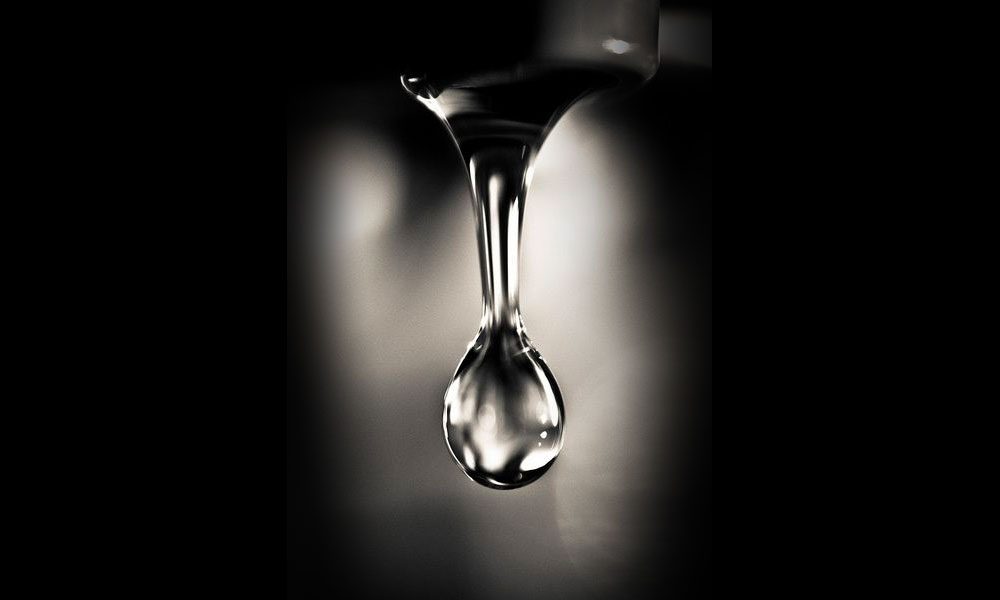 Breathing — the foundation of movement, health and well being.

Pilates for Back Pain

New to Unity Studios?
Get unlimited classes for 2 weeks for $50